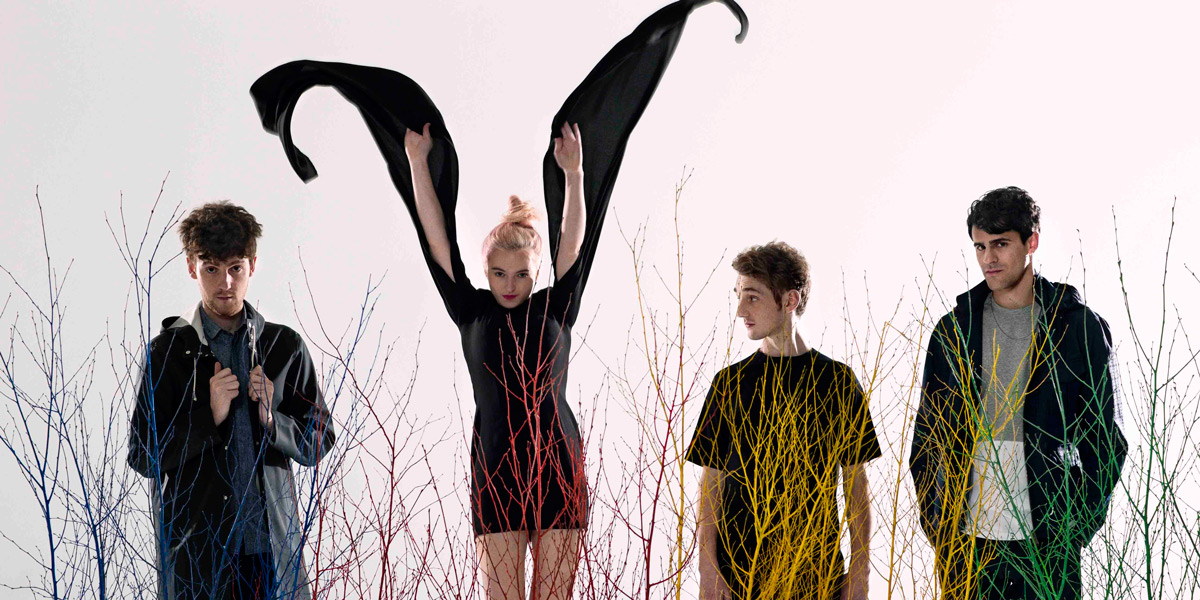 The incredible music foursome, Clean Bandit, sky-rocketed straight out of Cambridge University and into the top music charts worldwide, selling over 3 million copies of their Nº 1 single “Rather Be” (Feat. Jess Glynne), and reaching over 100 million YouTube views, in less than six months. 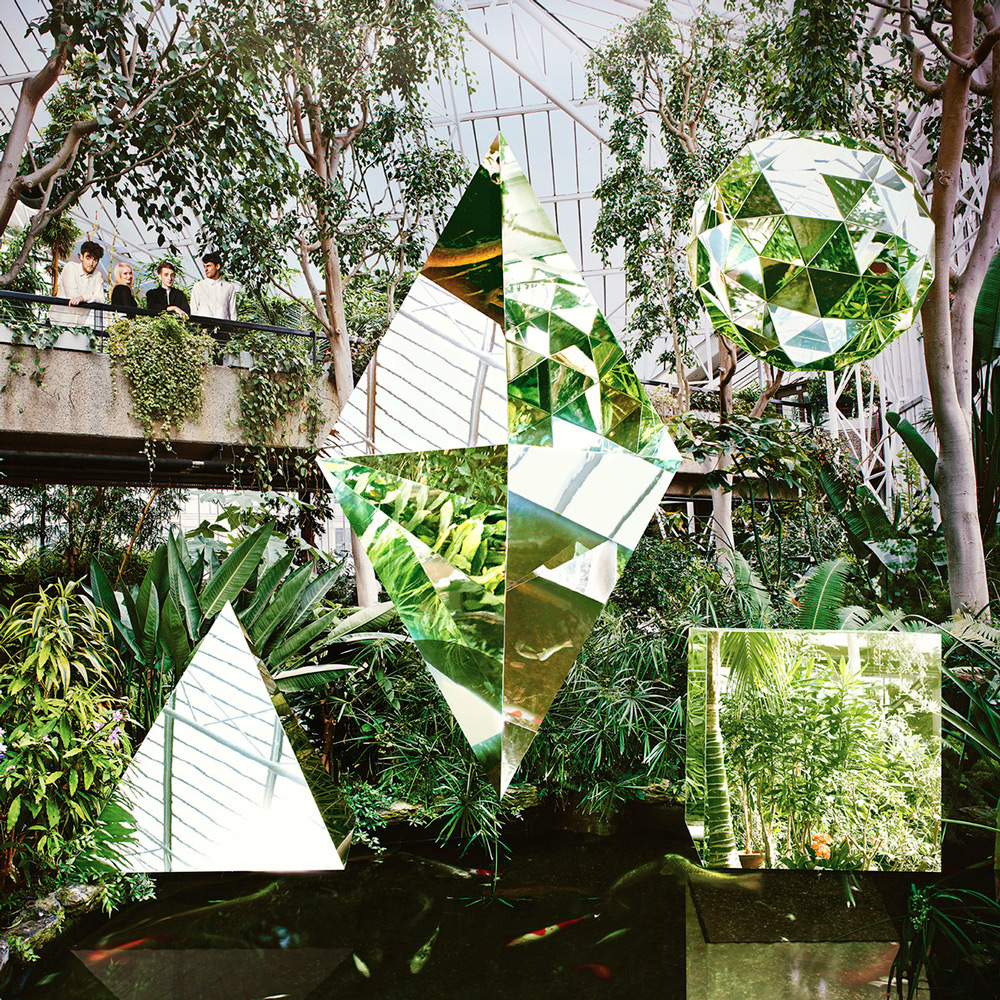 In May this year, the band released their debut studio album New Eyes, made up of positive, tasteful and elegant songs that simply ooze talent, and that pretty much have made up the soundtracks to our lives this summer.

Clean Bandit have achieved their highly deserved success by working really hard, writing and producing everything themselves, including their own music videos. And they’ve been having a hell of a lot of fun along the way!

We caught up with Neil (strings) to talk about the band and their new album.

Your debut studio album “New Eyes” was released in May. How do you feel about the response so far?
It’s been amazing. The best thing about having the album out is having people sing it back to you at gigs.

Did you ever envision you’d become this successful when you first embarked on this endeavour?
Definitely not. When we started out we didn’t even really intend to record anything, so even before Rather Be had come out we had kind of surpassed all the ambitions we started out with.

You all met at Jesus College, Cambridge University and share a whole load of degrees between you. What were they?
Grace studied Russian and Italian, Jack studied architecture and then spent a year at film school in Moscow, and I studied History and then did a masters in Economics.

Was music always on the cards for you?
In a way, I suppose it was. I’ve been playing the violin since I was 2 and just never really stopped.

You’ve collaborated with an eclectic bunch of talented musicians, including folk singers, soul singers and rappers to create a fresh and unique blend of electronic music, baroque pop, house, funky and feel-good beats. How did you discover these new vocal talents?
We found them all in very different ways. Eliza Shaddad, for example, was busking in the street in Shoreditch, and Jack heard her and managed to persuade her to come down to the studio with us. Love Ssega, on the other hand, was a friend of ours at university who we wrote some of our earliest tracks with.

What has been your craziest or worst experience as a band?
Our very first festival appearance was at the Secret Garden Party in Cambridgeshire, and we were all pretty excited. When we got there, it emerged that they had hired us solely to play the blind date theme tune as an in house band…

You produce all your music videos yourselves – who’s to thank for the brilliance behind the conceptual, visual and artistic aspects of your videos?
Jack is! Most of his ideas start off as jokes, and then everyone else takes them seriously. Before long they get realised and become the central ideas behind each video.

Your polygon logo creeps up in all your videos. Trying to find them is almost like playing a game of “Where’s Wally”. What do the symbols mean? Are you trying to brainwash your fans with hidden messages?
(Haha) Yeah but those messages are more subtle and insidious! Our logo was originally intended as a blueprint for four stringed instruments, but we never got round to having them made and the configuration of the shapes just stuck to us.

You’re all very closely connected. Clean Bandit is made up of two brothers (Luke and Jack Patterson), a couple (Jack Patterson and Grace Chatto), and two childhood friends (Grace Chatto and Neil Amin-Smith). Who is the peacekeeper?
Our tour manager, James. None of us for sure!

Which one of you came up with the name Clean Bandit and what does it mean?
When Grace used to live in Russia, one of her friends used to call her this Russian expression, which translates directly as Clean Bandit but actually meant something like total bastard. We thought it was a funny title and adopted it for our own. 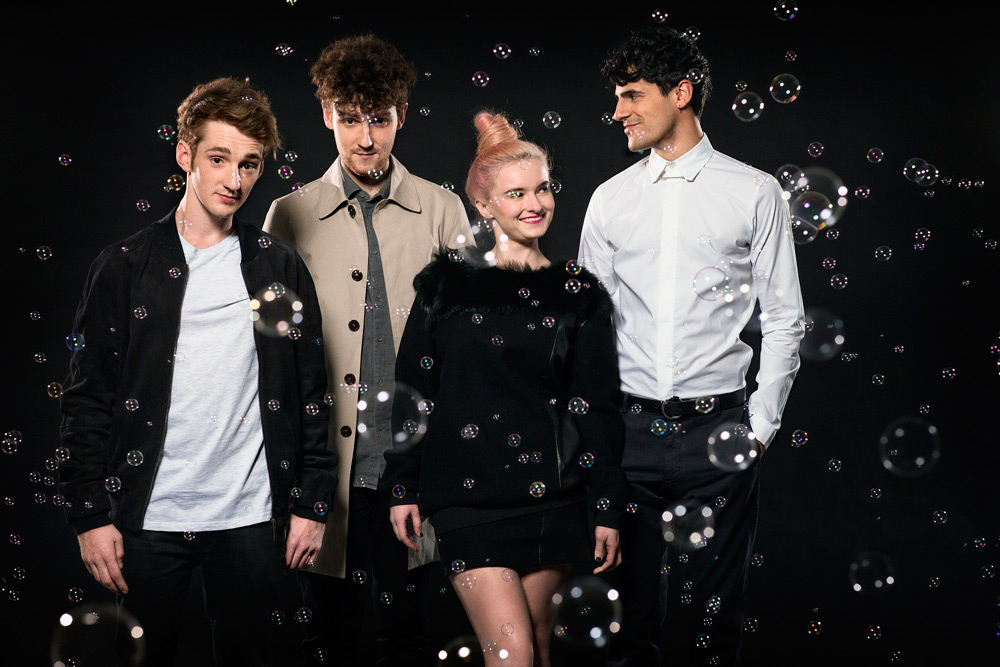 What has been your biggest challenge to date and how did you overcome it?
We had a gig at the top of a mountain in Austria and our bus couldn’t get up there. But James our tour manager managed to persuade them to turn on the ski lift after hours to transport us and all our instruments up.

Who are your biggest musical influences?
Radiohead, Hudson Mohawke and Shakira.

If you could collaborate with any one of your idols, dead or alive, who would it be?
Stevie Wonder

Do you have any advice for up-and-coming bands trying to break into the industry?
Do as much of the non-musical side of things for yourself, for as long as you can.

What’s next?
Touring the world and writing our second album.

Thank you Neil – hat’s off to you all – you took the world by storm without even intending to! We’re looking forward to seeing you perform on September 3rd at the iTunes Festival in London! 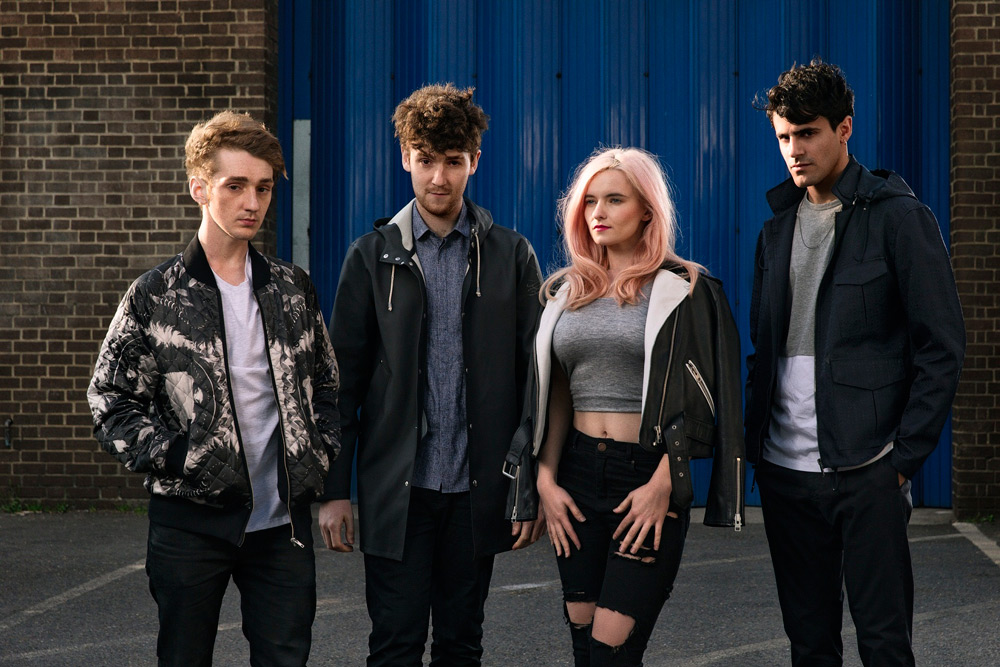 Clean Bandit chose our Sunday Sessions this week. Click here for the playlist!