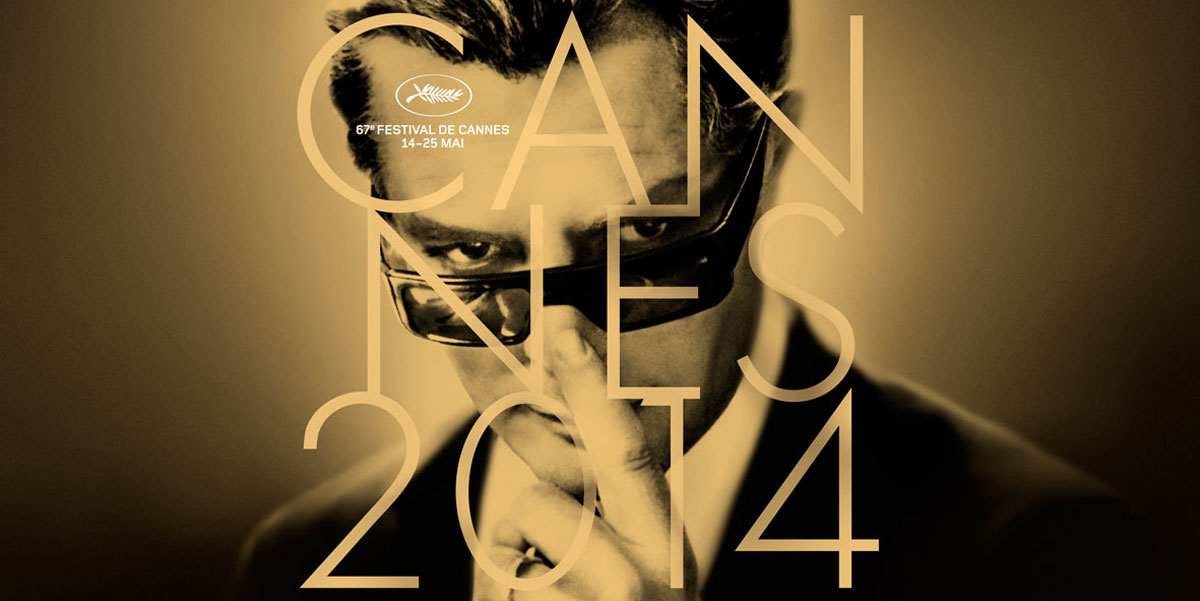 Here we are again, getting ready for one of the biggest social events of the year. Cannes – a place famed for its chic habitués and grand allure, dazzled by some of the biggest personalities and style icons in the movie industry, host of the legendary, annual, international film festival. Founded in 1946, The Cannes Film Festival is one of the world’s most respected festivals, celebrating the achievements of international films of all genres, including short films and documentaries. Jane Campion, New Zealand director, producer and scriptwriter, who is in fact the only female director to have ever won the Palme d’Or, will preside over the jury at this year’s 67th Festival de Cannes, accompanied by other global talents such as Sofia Coppola, Gael García Bernal, Willem Defoe and Nicolas Winding REFN, and more.

Grace of Monaco
The controversial “biopic” film, “Grace of Monaco”, starring Nicole Kidman (Grace Kelly) and Tim Roth (Prince Rainier), is to open this year’s festival. The film is set in 1962 during a time of discord between Prince Rainier of Monaco and President Charles De Gaulle of France, and narrates a period in Grace Kelly’s life in which she faces a marriage and identity crisis. After Prince Albert II, Princess Stéphanie and Princess Caroline of Monaco (Grace Kelly’s children) publically criticised the script as “needlessly glamorised”, “historically inaccurate” with “purely fictional scenes”, the royal family of Monaco released an official statement on May 2, 2014, saying: “The Prince’s Palace would like to reiterate that this feature film cannot under any circumstances be classified as a biopic”.

Kidman admits: “There’s a fairy-tale aspect to it, which is why it isn’t a biopic” (The Guardian). “I have great respect and regard for their mother… I certainly did my best to honour everything that was real and truthful in it” (The Daily Mail). Oliver Dahan’s adaptation of the life of the legendary movie star turned glamorous princess was due to be released in November 2013, but was re-scheduled to premier on March 14, 2014, before it was later pulled from the release schedule all together until further notice, as a result of a series of disagreements between director Oliver Dahan and distributor Harvey Weinstein, surrounding its farcical nature. “Grace of Monaco” is to finally premier at the Théâtre Lumière this Wednesday at Cannes.

Expect critics to lay into the most talked about movie of the year.

The Bridges of Sarajevo (Original Title, French: Les Ponts de Sarajevo)
As part of Cannes’ 2014 Official Selection, thirteen different directors come together to premier their upcoming documentary anthology film “The Bridges of Sarajevo”, which consists of 13 short films tied together by one single event. These directors have produced a mosaic of artistic tales, perceptions and emotions that symbolise Sarajevo, in a homage to the WW1 centenaries.

“Each and every one story is different, and in its own way, unique. Initially there was only one guideline: not to unify, not to homogenize. These filmmakers, loved and recognized for their existing work, as original and engaging with the world as different from one another, now turned their lens towards Sarajevo” – Art Director Jean-Michel Frodon.

Cannes Classics 2014
Sophia Loren will be this year’s guest of honour in the Classics section of the film festival. She will present “La Voce Umana” , a short film based on a play written by French poet Jean Cocteau, directed by her son Edoardo Ponti, in which Loren makes her first return to film since 2009. As part of the Classics section, the Italian Oscar-winning actress will also introduce a restored version of her timeless film, “Marriage Italian Style” (1964). Following the screening, Loren will be giving a master class, rumoured to be on on-screen glamour.

Cannes – a place that gathers the pack leaders of the glitzy world of film, whether they are newbie first-timers or all time greats. It is a place that makes room for talent coming from every culture, that projects debut feature films in the same place as legendary classics, a place that gives everyone the opportunity to receive the golden palm of approval and honour.

The 67th Cannes Film Festival will open its doors on May 14th. If you’re in the French Rivera and want to spot some stars, your best, and probably only, chance is to join the crowds in front of the Palais des Festival where the gala performances take place every evening at 7.30pm and 10.30pm. You’ll need to get there by at least 6pm to stand a chance of being anywhere near the red carpet. The other place for star spotting is the Carlton Hotel (booked a year in advance), where all the big producers and stars stay.

Even though Cannes is all about glamour, it’s also big business. You could say it’s like a trade fair for the film industry – films are shown, yes, but more importantly big deals are made.

It’s virtually impossible to get tickets for any film from the ‘official selection’ as all these events are strictly by invitation only. However, there is a Cannes Cinephile next to the Palais and a Cinema de la Plage where there are free open air screenings by the beach.

The Homesman Trailer (Play this video in Creation 5) 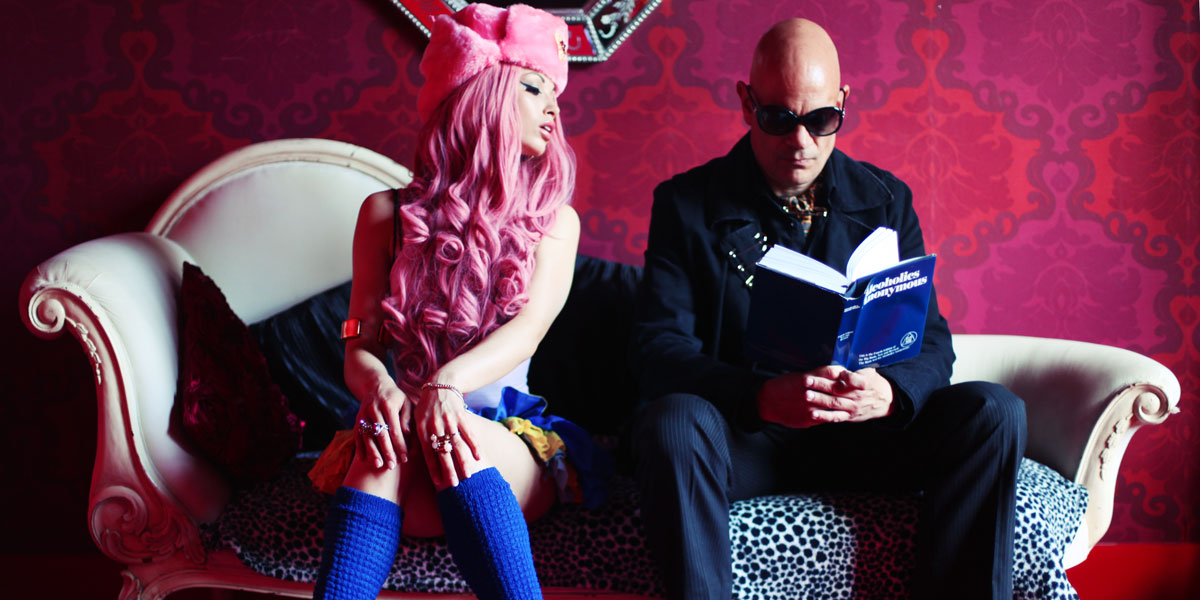