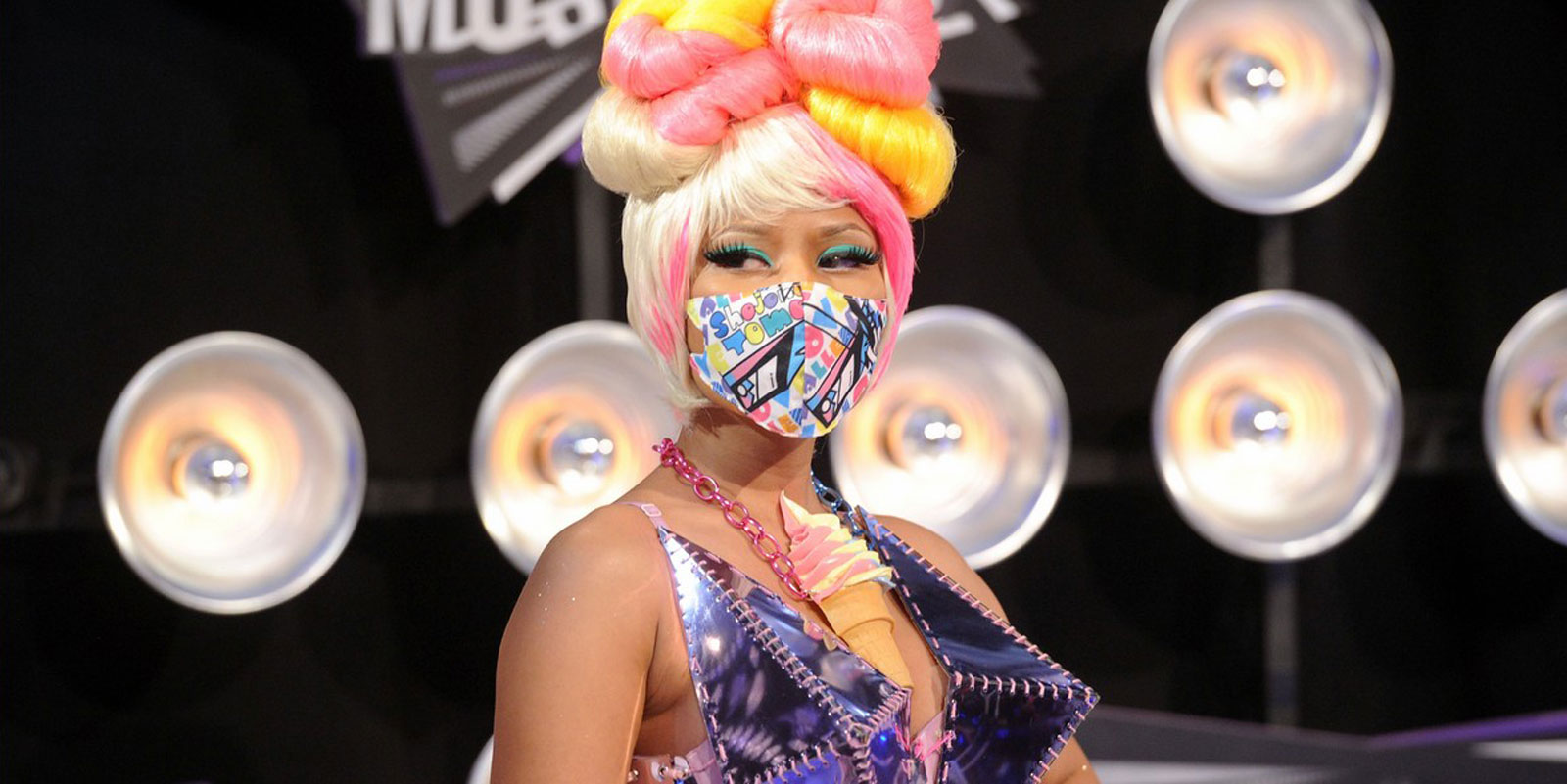 Happy thanksgiving to our popstars that top the bill of delivering the biggest fashion turkeys of recent years…Check out the badly dressed line up of pop & rock princesses doing their worst in the style wars. It’s one thing to go on stage in some crazy get up but when you decide what you’re going to wear to an event (or are even styled in a certain way) it is quite incredible some of the outfits the stars convince themselves are a good idea!

Oh Britney, what did you do? This is one of her more demure outfit choices but it’s nasty and should never have happened.

There were literally SO many to choose from when it comes to our Miley, but this one – in keeping with the theme of feathered birds – caught our fashion faux pas eyes.

Yet another one of the music world’s fashion disasters who has supplied us with a whole host of outfit mishaps…however, we thought this one summed up her styling pretty well. This picture was taken at the MTV Music Awards in 2011.

She’s so famous for her crazy outfits but this one just took the biscuit, put the icing on the cake and almost the meat on the barbie. Her outfits often leave a lot to be desired and not much to the imagination, and remember the meat dress? That was a different kettle of fish, HOWEVER we decided to go for a worse, yes worse, get up which is in tune with our thanksgiving theme. It’s just HORRIBLE and let’s not even talk about the beak!

Pop princess, popsicle type wardrobe…it’s just too sickly sweet. It was very, very hard to choose between these two, so we’ll leave this one for you to decide.

It’s hard to believe this is actually Kelis, she looks scary, shiny, spikey and those shoes are practically extra terrestrial. What were you thinking Kelis? 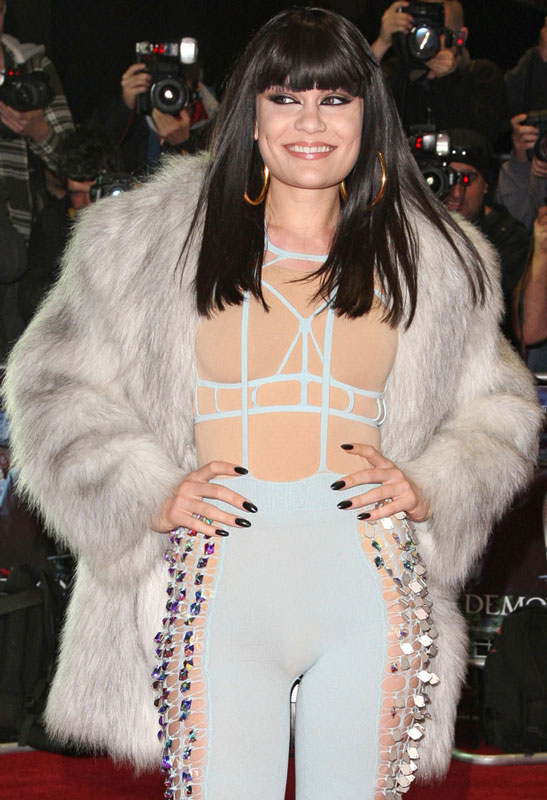 She’s not the best when it comes to the style stakes, but this little number just hurts our eyes.

The most famous pop chameleon of all time, Madonna, has changed her look more times than the Pope has prayed but when it comes to dressing herself for an event, this recent get-up just made us wonder…why?

This one is classic. It’s neon, it’s a mess, it’s a horror story turned into an outfit and then dragged through a hedge backwards. Ke$ha; really? This looks like a Jane Fonda slasher movie gone wrong.

Last and definitely least here is Rihanna showing off a little more than necessary. No, the stole does not cover anything!