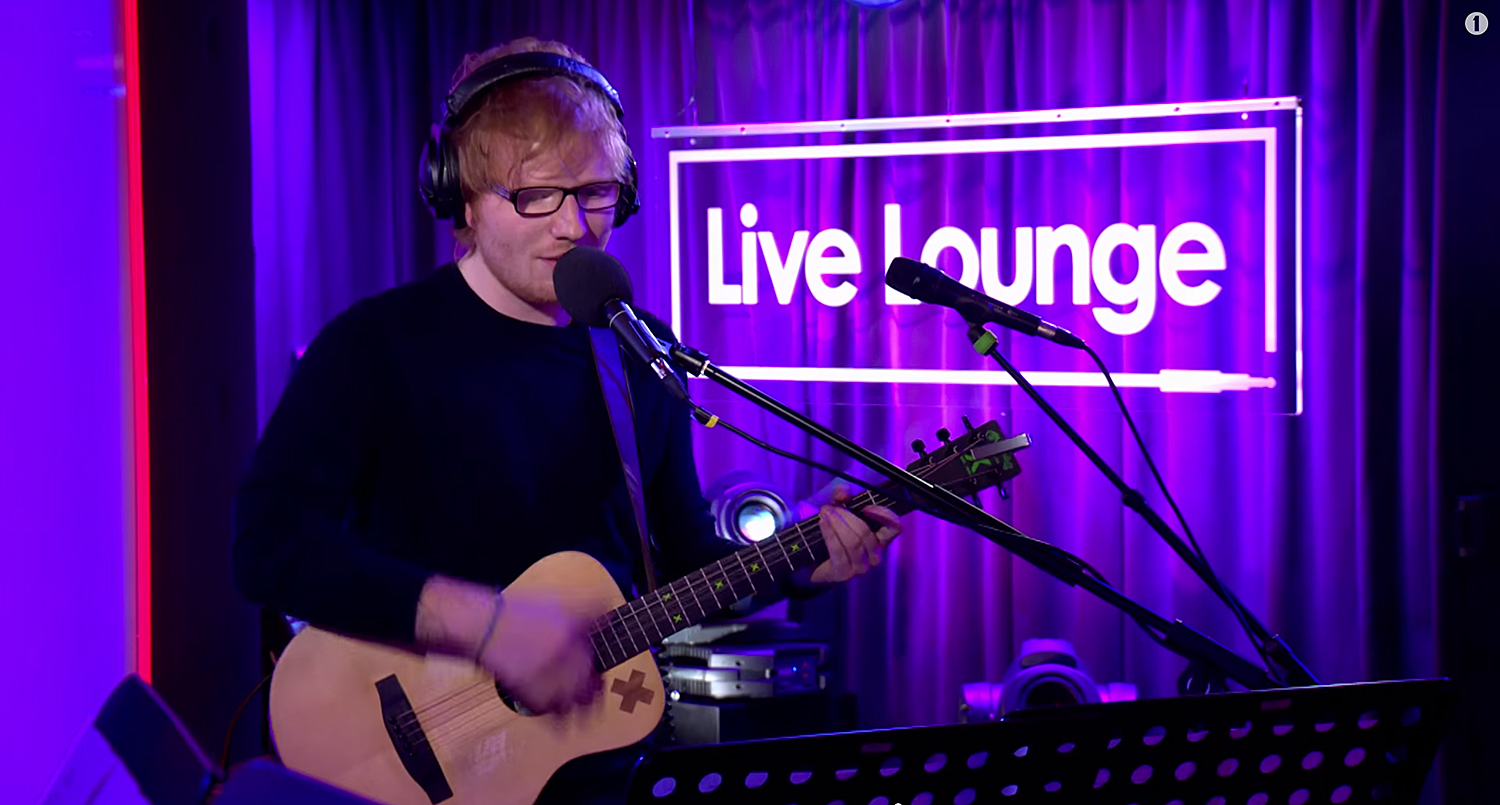 The last time we featured BBC1’s Live Lounge was just before their 2014 album was released. Since then there have been scores of amazing covers by artists you could never imagine singing them. That’s the beauty of the Live Lounge, the cover versions are mostly a totally different genre than the artist normally performs. This has led to lots of new discoveries like  when Jamie Callum performed a cover of Pharrell Williams’s ‘Frontin’ it eventually led to him being signed by Pharrell’s label.