We love AronChupa’s electro-swing ditty I’m An Albatraoz and this week the track made it’s debut on the UK charts, in at Nº25. The song, released in August last year, has gone completely viral, notching up over 153 million views on YouTube, going platinum in four different countries and gaining a Swedish Grammy nomination for Song of the Year. It’s one of the biggest crossover dance tracks in recent history.

The song isn’t about a large sea bird (Albatross) at all – “Albatraoz” refers to the band that AronChupa is part of. Albatraoz is a Swedish electro-hip hop group from Borås, formed in 2012 and the lines “I’m an Albatraoz” refer to being part of the band/fanbase. The opening lines translate to “Ladies and Gents Please Be prepared for AronChupa and Albatraoz Go!”

23 year old Swede Aron Ekbergand and his 18 year old sister, Nora Ekberg, who sings the vocals, have been thrown into the limelight – although neither of them seem to be caught up in all the hype. In a recent interview on Thump Aron said, ”The plan was just to show it to friends, really. Then it happened in Borås, right by Gothenburg in Sweden where we’re from, and then to the whole country. I thought ‘Man, that was easy…'”

Aron and Nora (you can say them both backwards) have been working together for a while, and now they’re certainly stuck together. “It’s good working with your brother since we know each other very well and we can always be honest. When Aron asks me something, he’s like ‘Nora, what do you think of this?’ and I can honestly say if it sounds like shit if I really think that.”

Aron doesn’t really give a poop about tags like ‘One Hit Wonder’.” Sometimes money’s boring, because we really made it for fun in the beginning. When money gets in the picture, it’s too serious. I wanna do what I love, do the music I love…”

“You have to be a little stupid to do make a song as weird as that,” laughs Nora. “I’m allowed to say you’re stupid, Aron. It’s okay.”

Head on over to Thump to read the full interview. 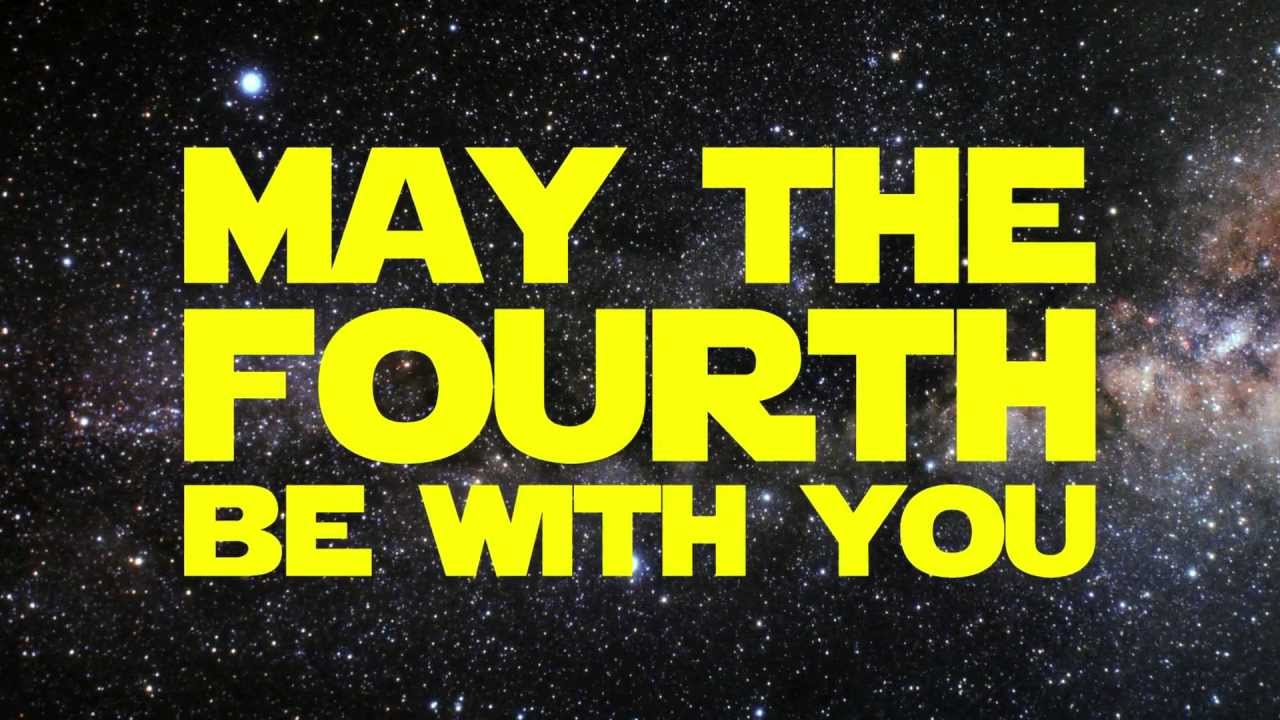